Most awaited event of the 4th edition of Brescia Photo Festival, the exhibition is the first Italian retrospective of the Austrian photographer Alfred Seiland which comes to Italy following the success of exhibitions at the Romano-Germanic Museum in Cologne, at the Rencontres d'Arles and at the Albertina in Vienna.

IMPERIVM ROMANVM, the great photographic exhibition of Alfred Seiland, arrives for the first time in Italy: an ambitious fifteen-year project, around the mythical places of the Roman Empire, which arrives in Brescia becoming the main event of the 4th edition of the Brescia Photo Festival, dedicated to the theme “Heritage”.

The exhibition, curated by Filippo Maggia and Francesca Morandini, consists in over 130 extraordinary large-format images taken from the monumental project IMPERIVM ROMANVM. Are part of the selection also a nucleus of unpublished photos taken in Brescia between August 2019 and March 2020, which captures the heritage of the city and documents its monumental and social value, accompanied by video backstage of the project.

Fascinated by the film sets of ancient Rome at Cinecittà, Alfred Seiland undertook a long journey to the territories where Rome ruled, from Syria to Scotland, to countries bordering the Mediterranean and beyond, to photograph Roman archaeological sites where the different nuances of interaction between man and ruins could be captured. There are 40 countries featured through archaeological sites such as Palmyra, Samaria or Epidaurus. With photographs that are sometimes hyper-realist and pop, sometimes symbolist and minimalist, the project illustrates the inextricable and vital relationship between the remaining traces of Roman culture and modern places. 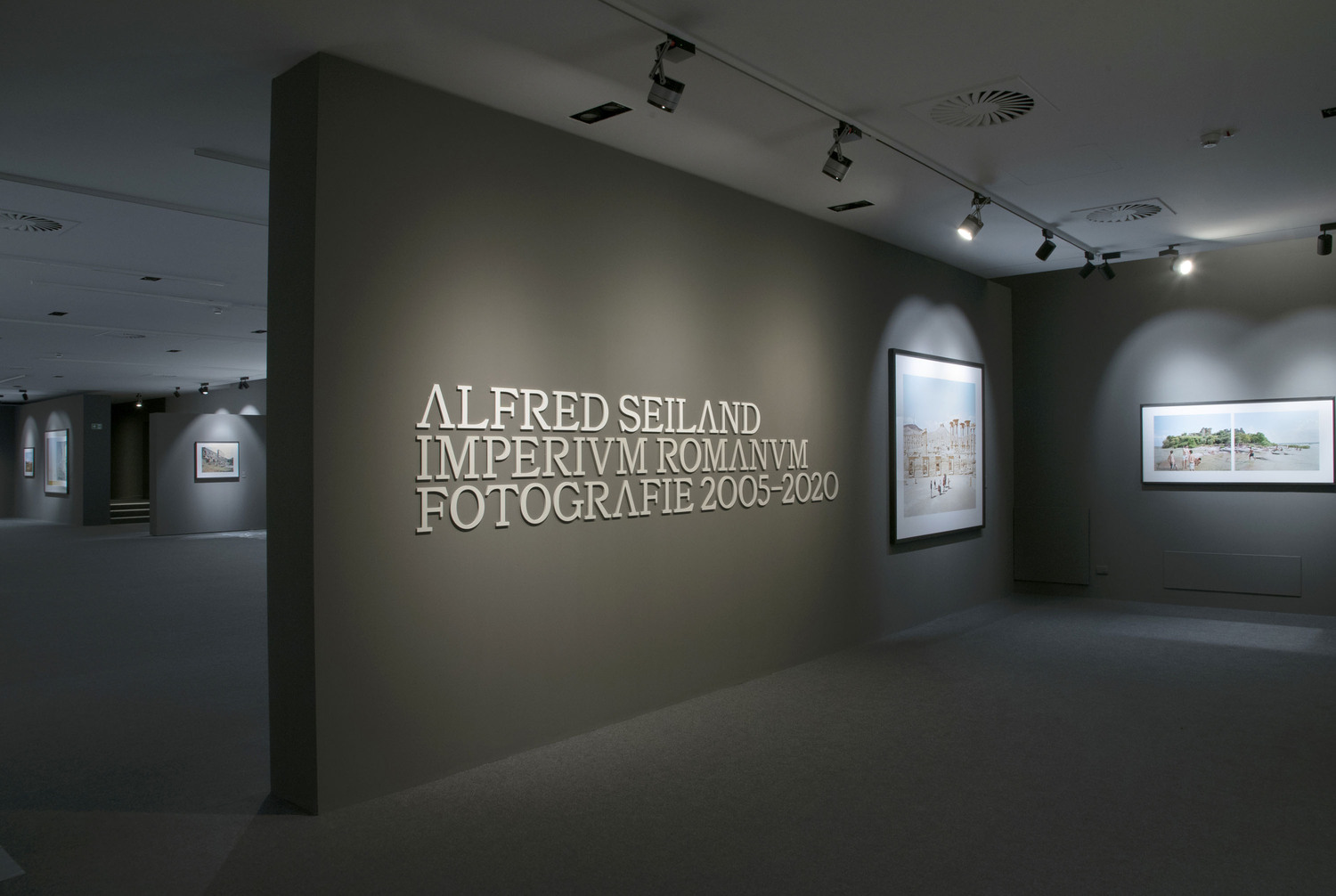 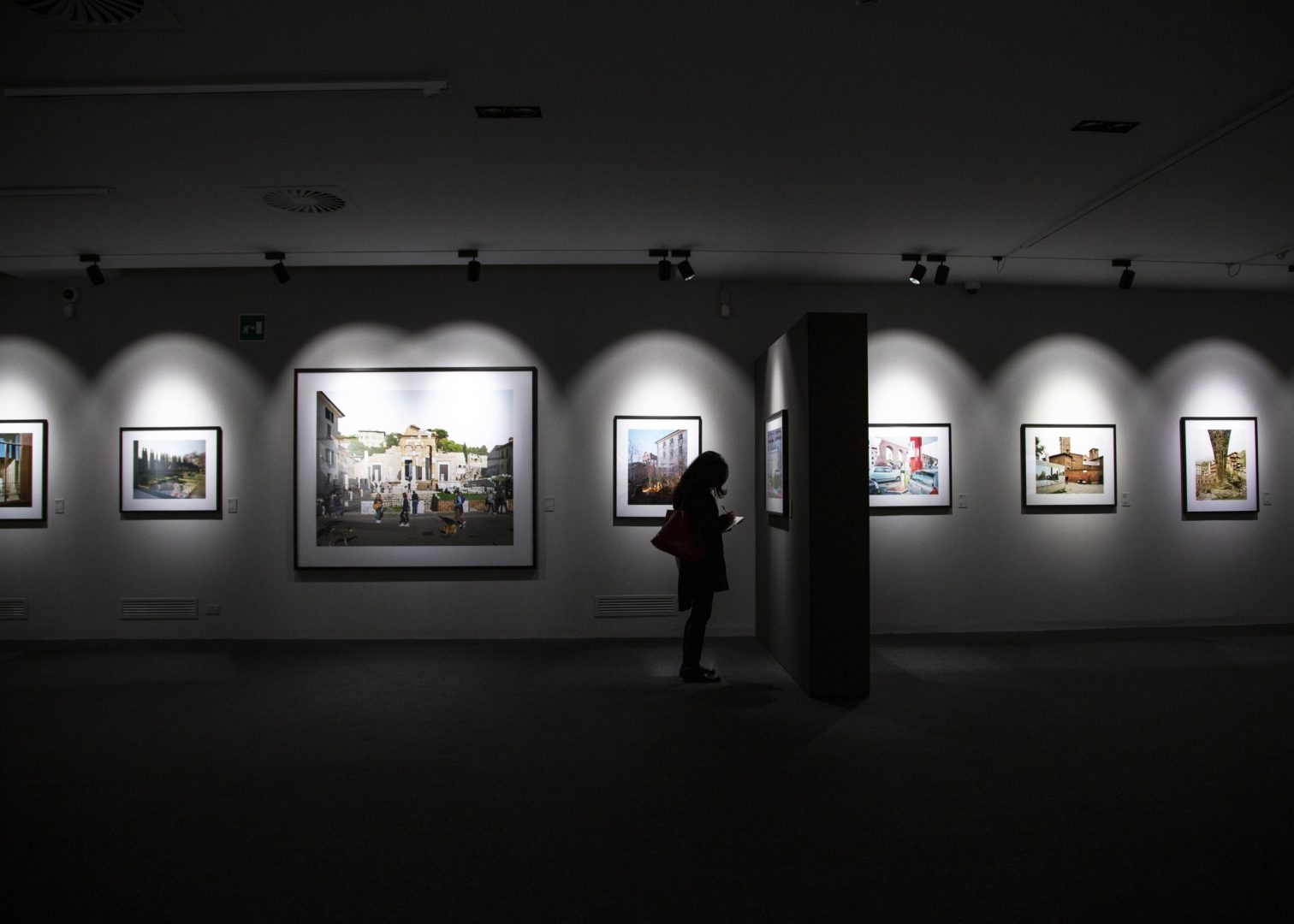 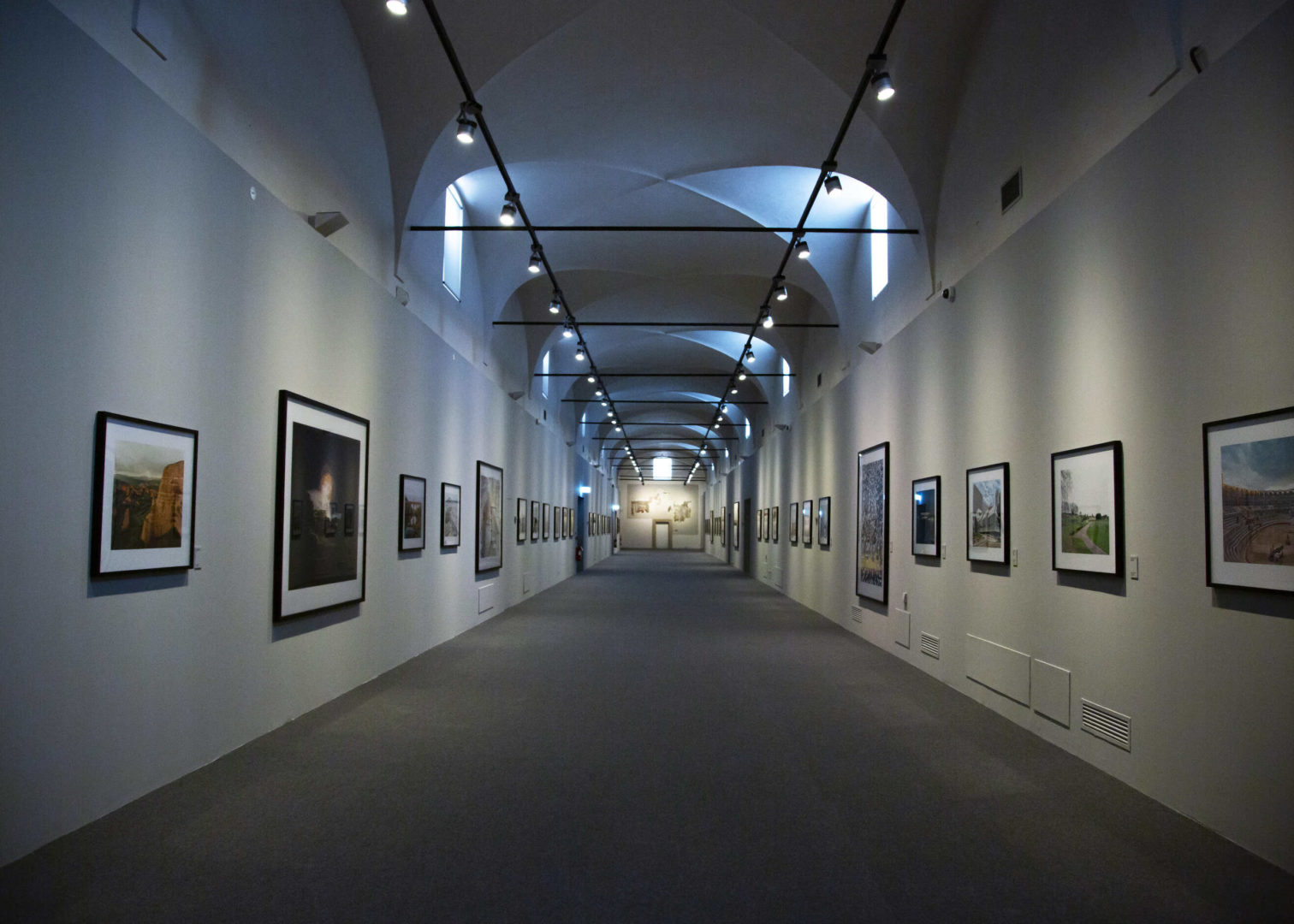 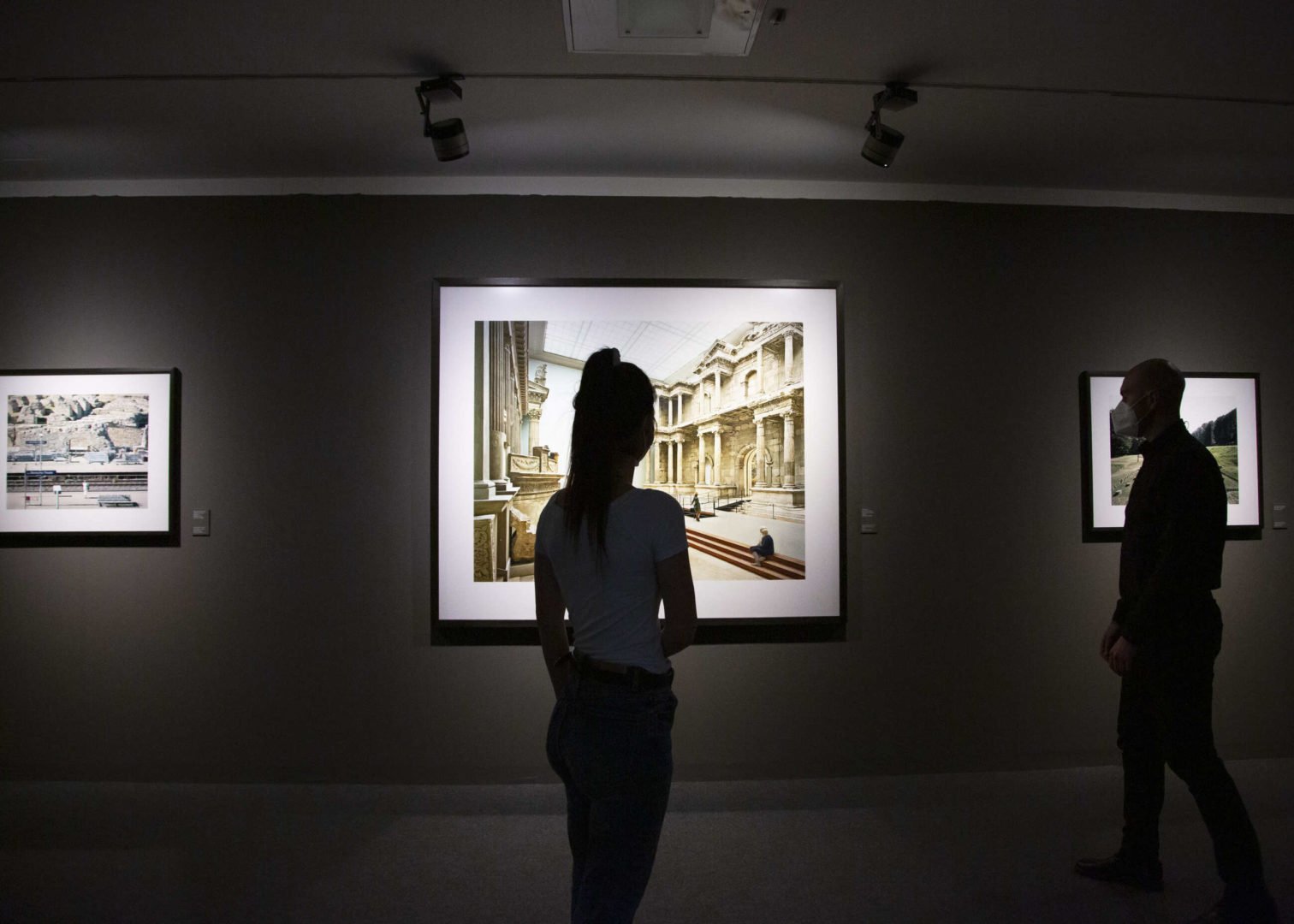 Who is Alfred Seiland?

Alfred Seiland (St. Michael, Austria, 1952) is an Austrian photographer and professor at the Stuttgarter Akademie der Bildenden Künste. After studying mechanical engineering, he devoted himself to photography with internationally renowned results; since the 1980s, his shots have appeared in international publications and advertising campaigns that have received numerous awards.  He has exhibited at the Museum of Modern Art in New York and in other important institutions such as the Römisch-Germanisches Museum in Cologne (2013-2014); the Musée national d’histoire et d’art in Luxembourg (2014-2015), the Rencontres d’Arles, Villa Méditerranée in Marseille (2016) and the Landesgalerie am Oberösterreichischen Landesmuseum in Linz (2018). 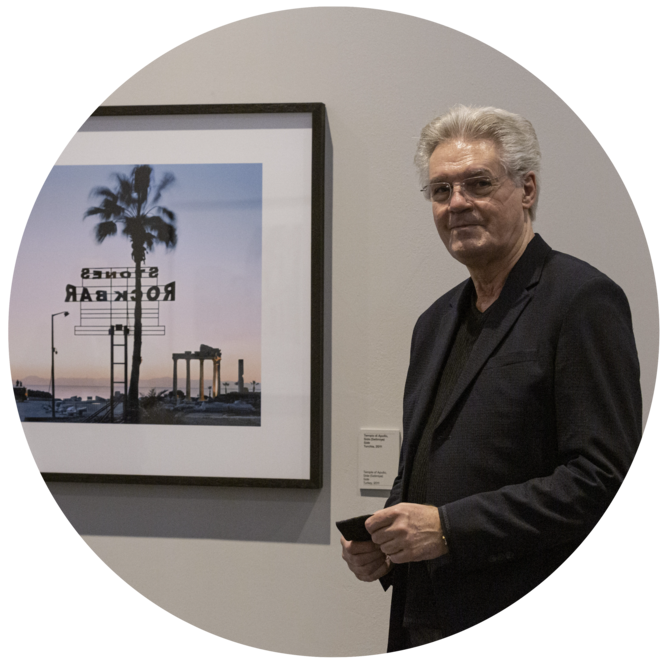 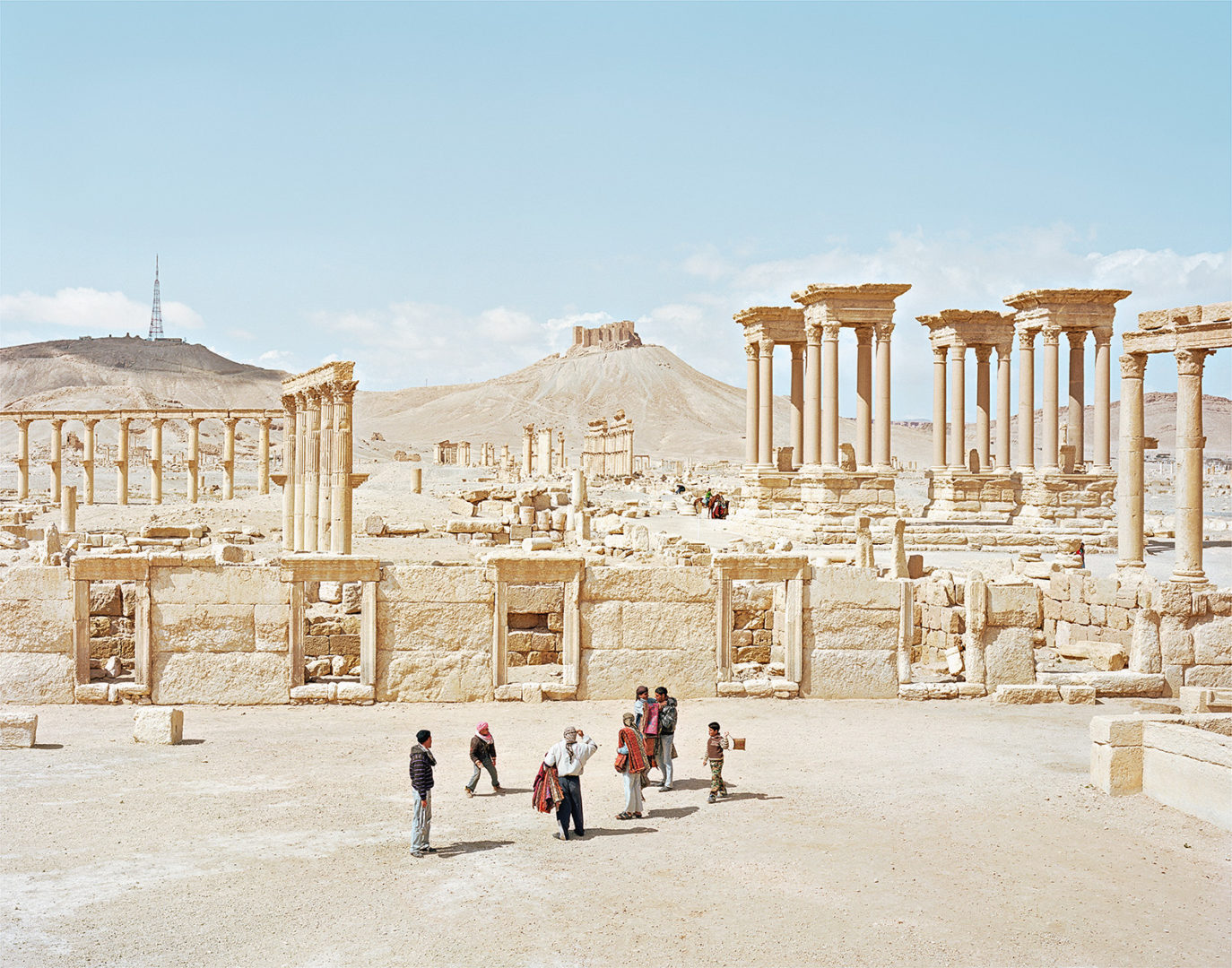 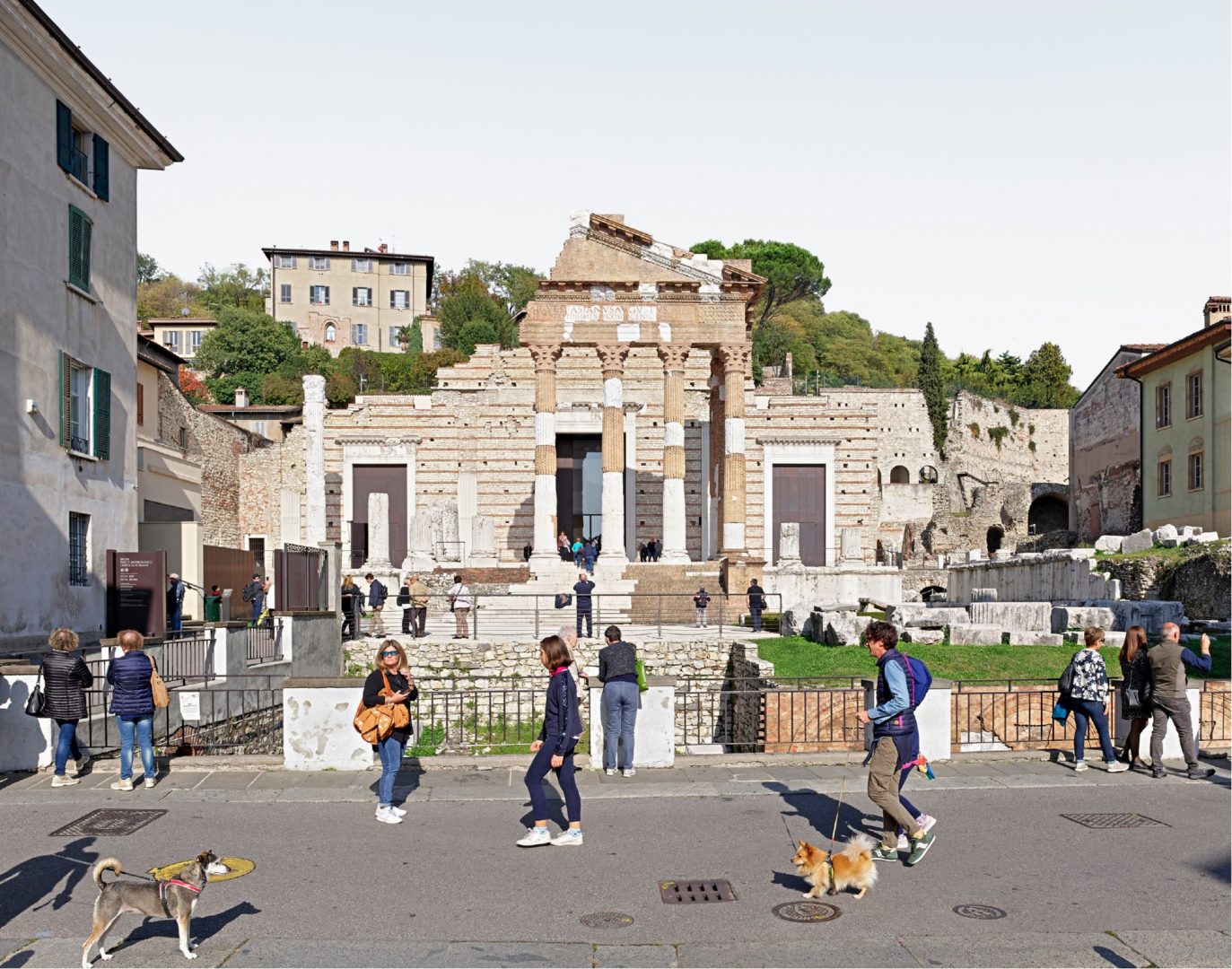 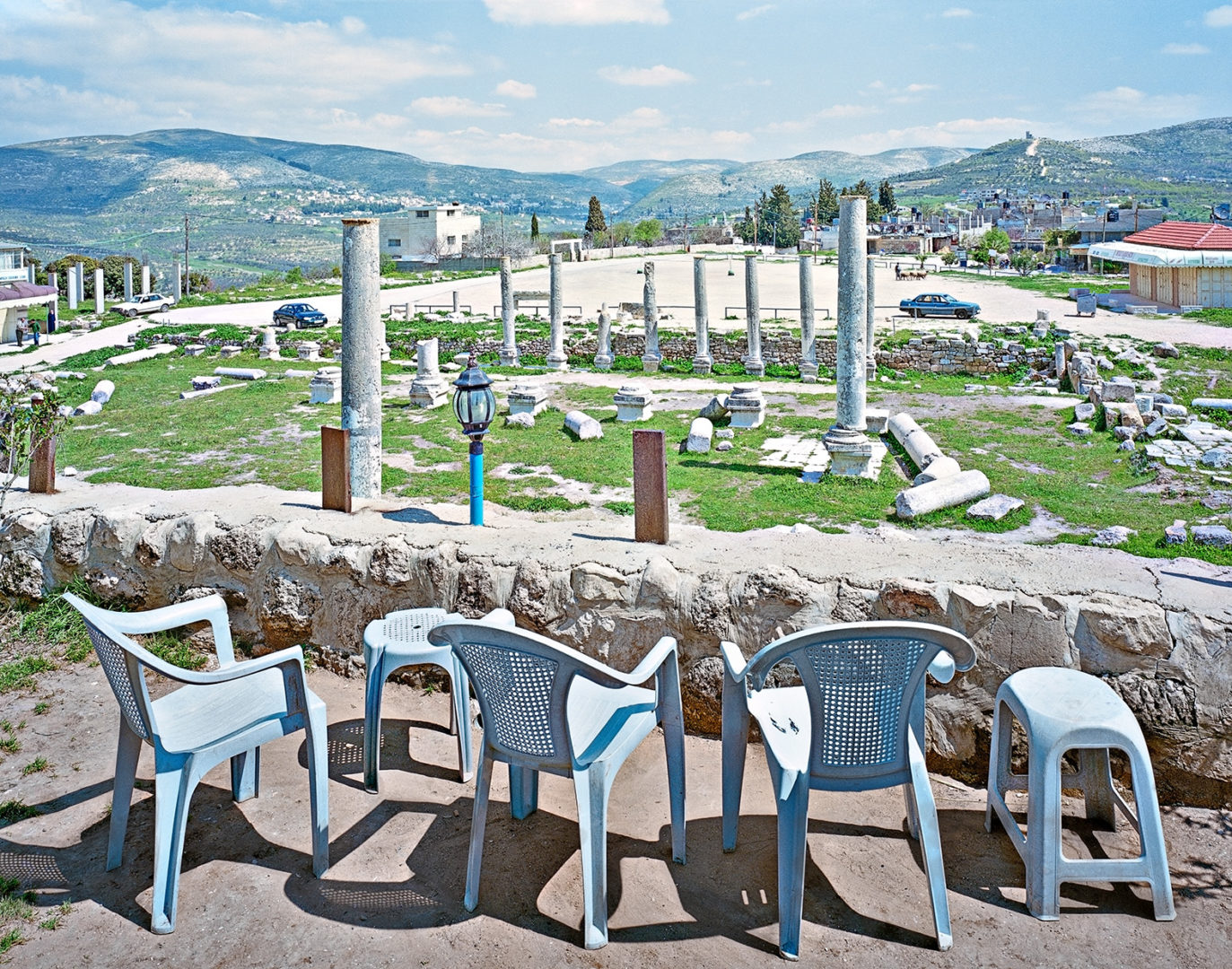 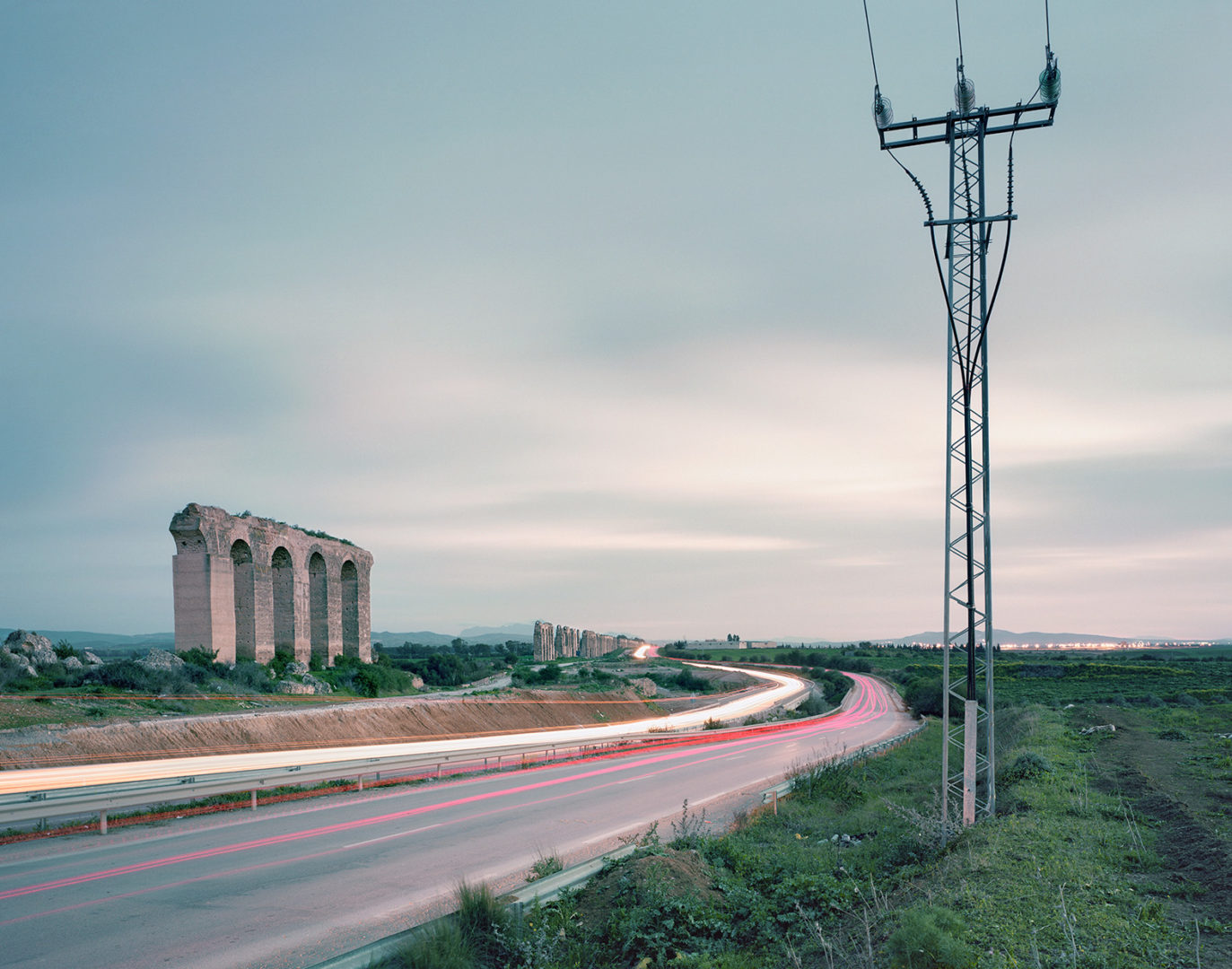 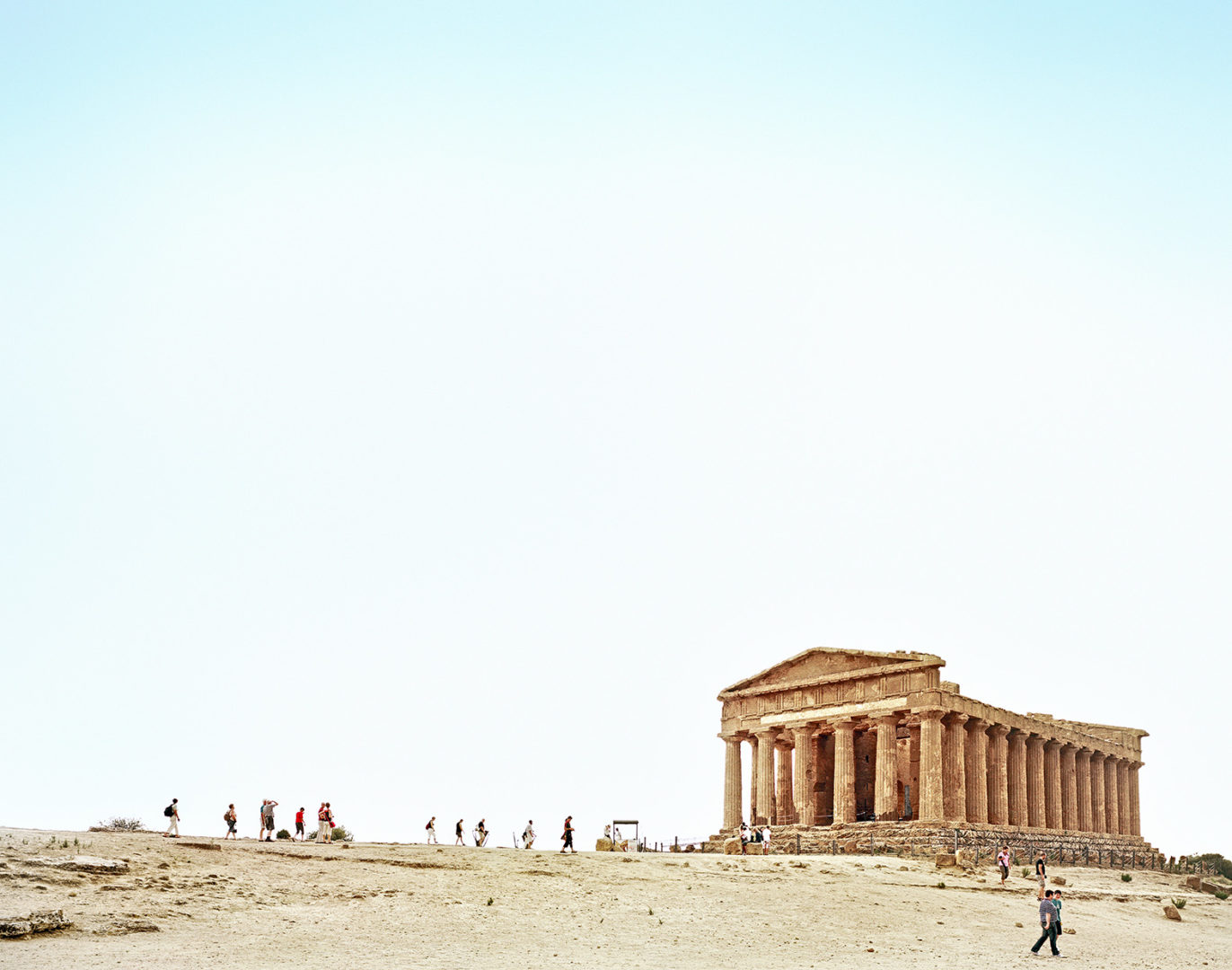