The exhibition, curated by Renato Corsini and Tatiana Agliani, offers a fascinating journey tthrough the different variations of the photographic genre of portrait, from the early twentieth century to selfies, through the works of anonymous authors and great masters such as Steve mccurry, Sebastião Salgado, Ugo Mulas, Gian Paolo Barbieri, Alberto Korda, Edward S. Curtis and many others, who also offer a reflection on the identity of the various people and on the representation of themselves, inside and beyond the face mask.

The exhibition, divided into eleven sections, opens with one in which all the shots, whether those of Audrey Hepburn by Gian Paolo Barbieri or friends at the sea by Franco Vaccari or the boxer who highlights his strength, see the subject taking up positions or attitudes studied and chosen to emphasize certain aspects related to the situation or his personality and continues with that which focuses on the ethereal and refined representation of the woman, very popular from the twenties of the last century.

The portrait is the tool to seal the social role of the individual or to celebrate the “paper myths” of the new mass society. Here are characters such as Marilyn Monroe, Mao Zen Dong, Marlene Dietrich, Ernesto Che Guevara, Sofia Loren and Cary Grant, immortalized by great authors such as Jousuf Karsh, Philippe Halsman, Elisabetta Catalano who, with their careful studies of lights and shadows, bring out the dramatic power of the faces.

But out of the myths there is life, which photography captures giving everyone a dream of immortality. Over the decades thousands of photographers of social documentation and information, such as Walker Evans and Edward Steichen, have photographed men and women of their time, capturing in them the signs of fatigue, suffering, determination, of the desire to live and to love.

The face is the surface on which feelings and emotions emerge, but also the mask of the ego that hides the mystery of being. Moving within the framework of an experimental research photography, authors such as Man Ray, Paolo Gioli, Desirée Delron, Loretta Lux, spoke of the universal dimension of man, giving voice to his existential condition.

The exhibition is completed by the section dedicated to selfies, a form of contemporary narcissism that developed in the era of digital photography and smartphones. 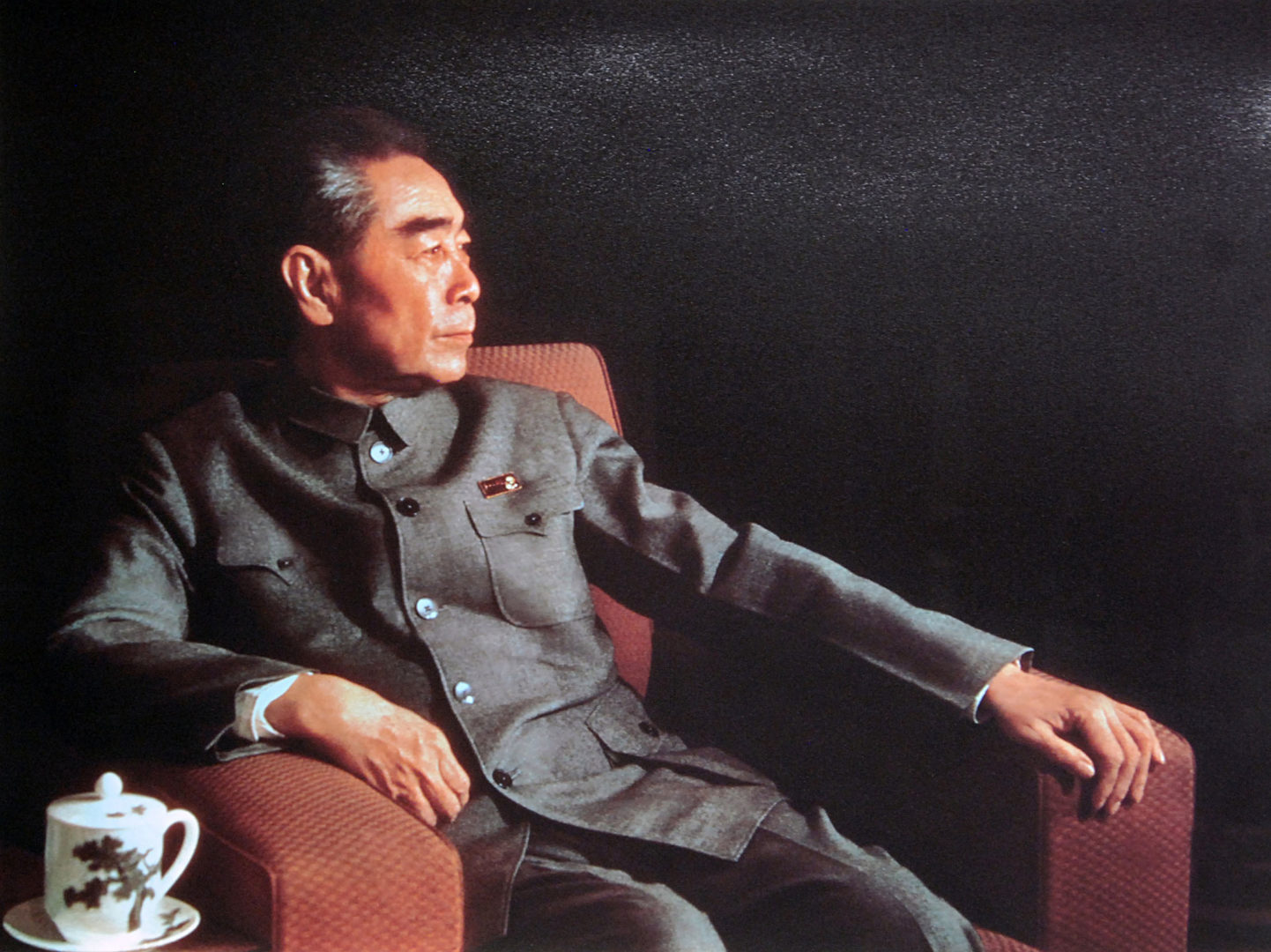 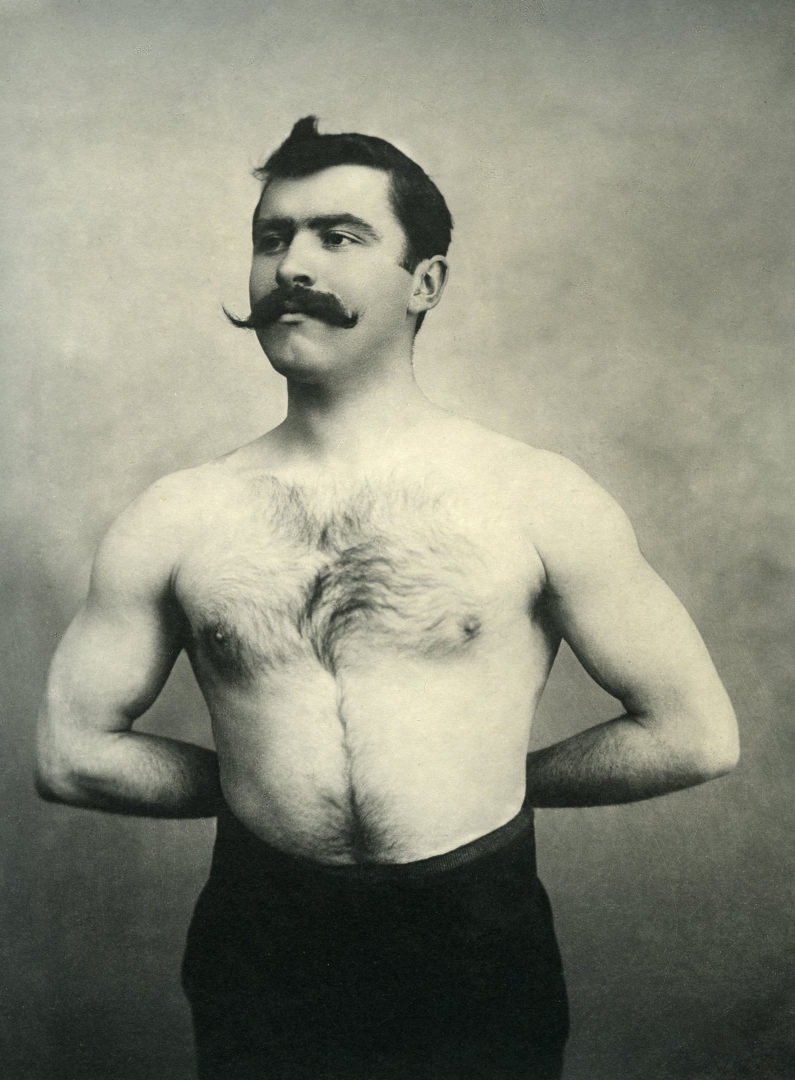