The exhibition presents the private face of the Friulian intellectual on the centenary of his birth, through 60 shots by the photographers Gianni Berengo Gardin, Federico Garolla, Ezio Ciol, Sandro Becchetti, Aldo Durazzi, Ezio Vitale, Vittorio La Verde and Rodrigo Pais.

Per essere poeti, bisogna avere molto tempo (To be a poet, you need a lot of time), by Renato Corsini and Gerardo Martorelli, is an initiative part of the Brescia Photo Festival and promoted by the Municipality of Brescia and the Fondazione Brescia Musei, in collaboration with Ma.Co.f – Centre of Italian Photography, which for the fifth edition explores The Shapes of Portrait in world photography.

The exhibition focuses on the loving relationship with his mother Susanna, an important reference in Pasolini’s life through the lens of Vittorio La Verde, who captured them together in 1965 in the living room of the director’s house in Rome; on his passion for football, which he himself defined “the only sacred representation of our time”, with pictures by the Dufoto agency during a match between former footballers and show business personalities; in the company of a young Gianni Morandi; and on his approach to the world of film, researching the places and the people who made his film production so unmistakable.

There are also photographs with his friends, companions in his private and professional life: from Bernardo Bertolucci to Ninetto Davoli, Anna Magnani, Laura Betti, Alberto Moravia and Maria Callas. 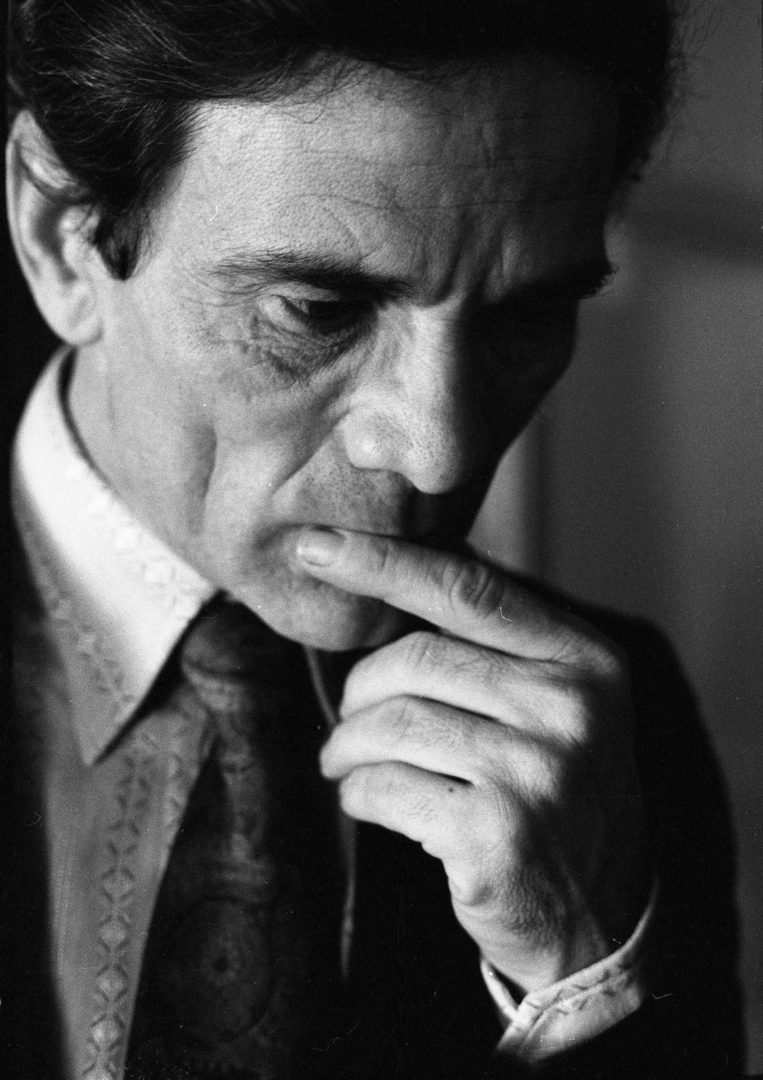 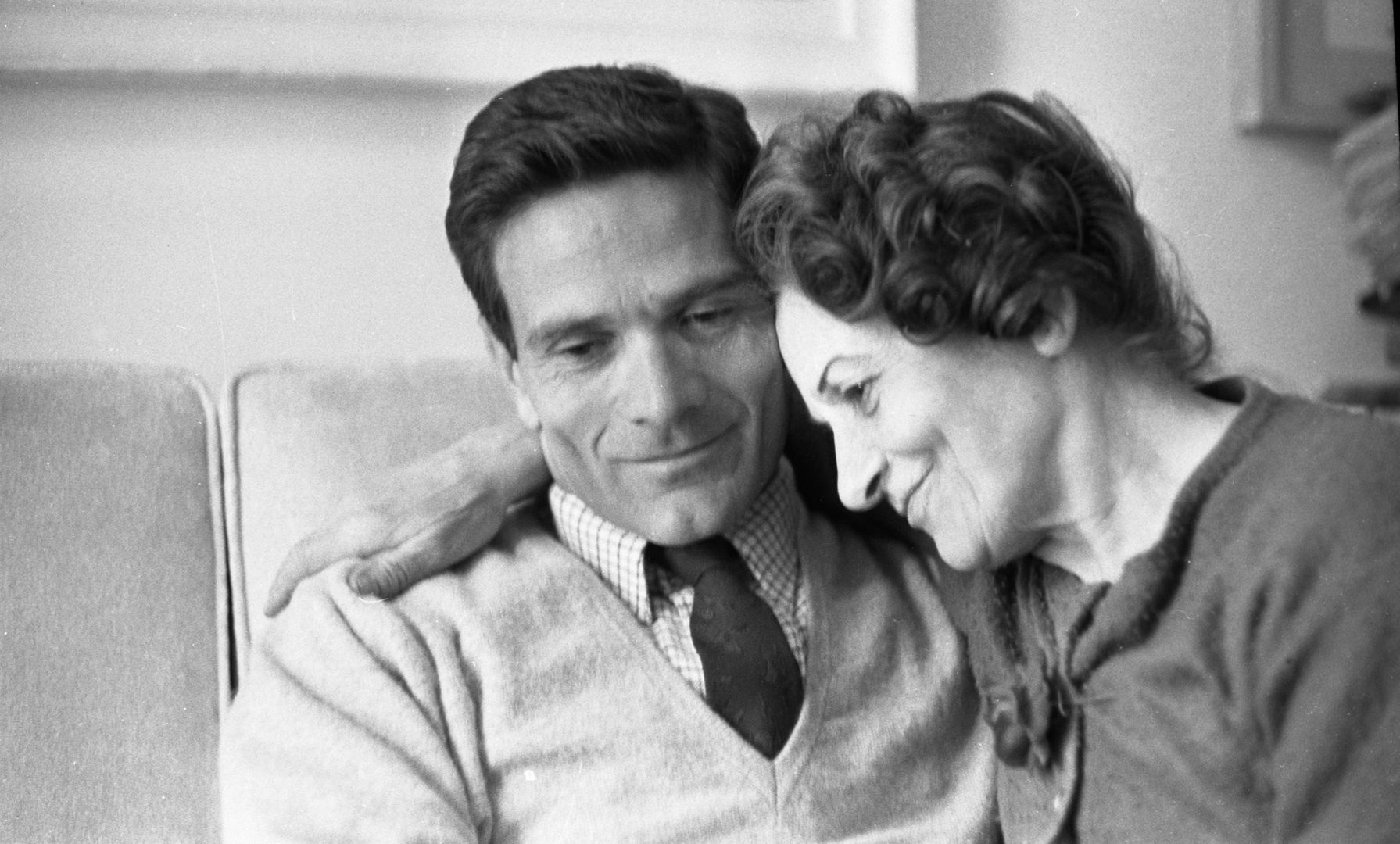 On the occasion of the Brescia Photo Festival, the Nuovo Eden Cinema, the local art house of the Fondazione Brescia Musei, will also offer a series of events: starting from Wednesday 16 March, it will dedicate a special programme to Pasolini, Pasolini 100, with a selection of his masterpieces in version restored, in collaboration with the Cineteca di Bologna.
At the opening of the festival, on Thursday 31 March, it will host the Brescia premier of the film Il ragazzo con la Leica. 60 anni d’Italia nello sguardo di Gianni Berengo Gardin (The Boy with the Leica), by Daniele Cini and Claudia Pampinella, attended by the star, the maestro Gianni Berengo Gardin.