The exhibition, presented as part of Brescia’s Festival della Pace is the third instalment of the research programme undertaken by Fondazione Brescia Musei under the curatorship of Elettra Stamboulis: a project which initiated in 2019 with the Zehra Doğan’s show We will also have better days. Works from Turkish Prisons, and continued in 2021 with Badiucao’s La Cina non è vicina. Opere di un artista dissidente (China is not near. Works by a dissident artist).

Victoria Lomasko’s exhibition sets out to present a comprehensive overview of the Russian artist’s production with a site-specific display. Lomasko is in fact to spend a period in residence in Brescia in order to create site-specific works dedicated to what she has been experiencing and observing in recent months. Lomasko’s artistic research offers a detailed reconstruction of Russia’s social and political history from 2011 to the present day: from the anti-Putin demonstrations that the artist drew from life with her original and recognisable style, to the representations of “deep Russia”, the country of the destitute and marginalised, a subject that has always been among her favourites.

Lomasko was born in Serpukhov, 99 km south of Moscow, in 1978. Her father, a metalworker in this small town entirely dedicated to industrial production, secretly acted as an agitprop artist.

graduated in Graphic Arts from the Moscow State University in 2000, Lomasko soon embarked on an uneasy path of research pairing observation and action, documentary drawing and performance, activism and personal commitment, translating into the artist’s body being physically part of a group.

Since March 2022 has been living in Europe

Regarded by English-speaking critics and press as the most important Russian social graphic artist, Lomasko is essentially still unknown to the Italian public, although her books have long since been translated into English, German, French, and Spanish. The Other Russia won the Pushkin House Book Prize in 2018, despite never being published in Russia. A documentary, The Last Soviet Artist, directed by musician and composer Geraint Rhys, was made about her and she has been interviewed by the international media several times. Her works have been presented at the Reina Sofia Museum in Madrid, which has acquired part of her archive, in Basel, and London, and she is currently a guest at Documenta in Kassel. 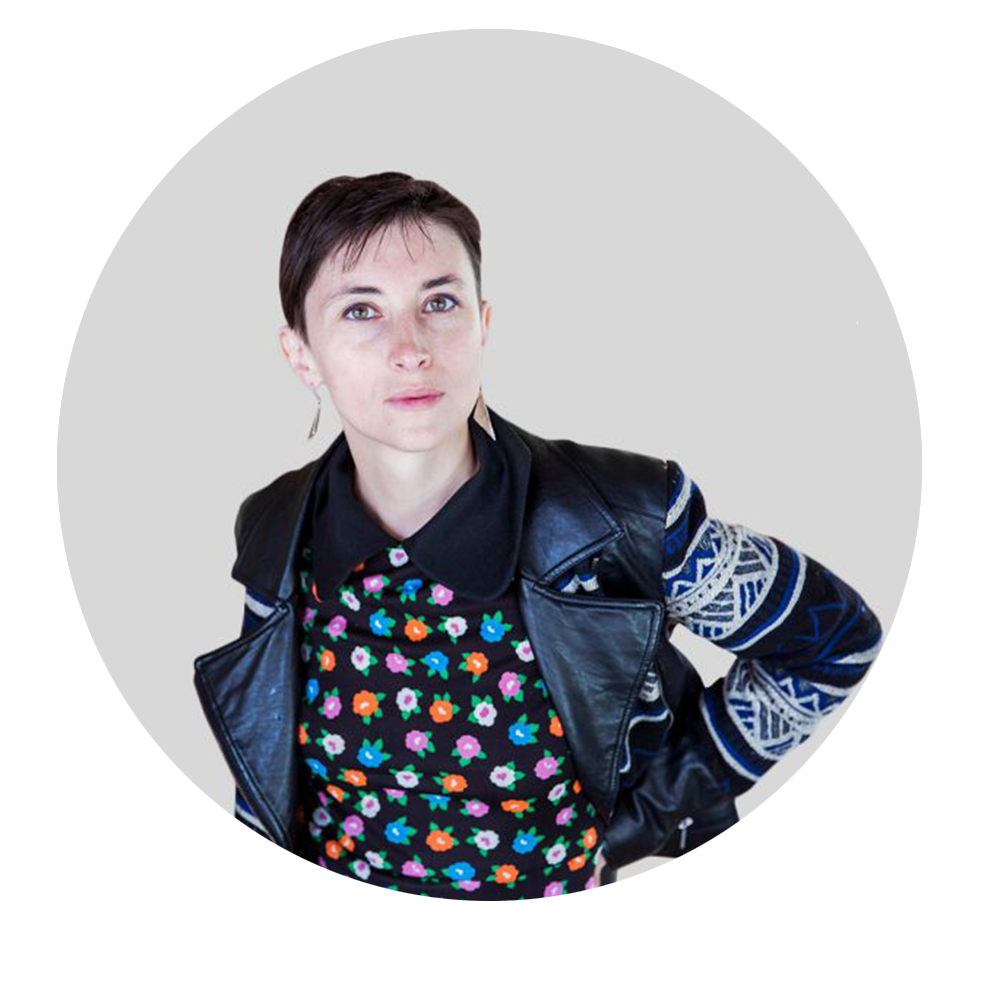